Harness the Power of Attentional Bias for Better Business Marketing

Why is it that some things we find so easy to pay attention to while others are a daily challenge? Like how you barely blink through an entire 3 1/2 hour action film but can’t seem to stop yourself from nodding off 20 minutes into a university lecture. Isn’t the brain an amazing thing?

Most of us have accepted the fact that we have attention issues. Though few realise there’s actually a psychological mechanism behind it all — called attentional bias.

What is attentional bias?

We like to think we have some choice in what we do and don’t pay attention to. Like when a radio and TV are playing in the same room, you should be able to ignore the sound of the radio and watch the football game if that’s what you’re really interested in. But actually the brain doesn’t really work like that.

Your brain is influenced by everything that’s going on around you, plus how you’re feeling and your overall psychological state.

Psychologically, what we pay attention to depends on:

This is in addition to other factors like how we’re feeling physically and external stimuli (like how much louder the radio is than the footy game).

Attentional bias refers to our tendency to selectively pay attention to specific aspects of our environment while overlooking the other ones. Attentional bias explains why we can’t seem to concentrate on things we really want to. It can also help explain why sometimes we make the mistake of never considering possibilities other than the ones we’re already focused on.

Why does it happen?

Attentional bias seems to be something that’s hard wired into our brains. That’s why some experts think it has to do with human evolution. Ancient humans lived in dangerous environments where selective attention was really important.

There were sabertooth cats, hyenas, leopards, bears, crocodiles, giant attack birds, you name it. People probably got eaten all the time.

That is unless people were paying attention to the right things.

What do you think happened to those early humans who paid attention to the colourful butterflies instead of an approaching tiger?

We have no idea — none of them lived long enough to tell the tale.

That said, attentional bias isn’t just about avoiding threats. There’s some other research that discusses how these biases might come up in the real world today. Factors like our motivation to seek something out and how tired our brain is after finishing a challenging task can heavily affect how this bias plays out.

Why does this matter in marketing?

Attentional bias is a powerful psychological mechanism that businesses can take advantage of to improve their marketing. Businesses have used it in marketing to capture audience attention for decades, whether they realised it or not.

With the evolution idea, attentional bias can explain why people tend to pay attention to marketing content that shows some kind of threat, like an ad showing a sneaky burglar breaking into a home with weak security.

Here’s another example of an ad about climate change that shows a threat and gets a fear response:

But working attentional bias into marketing doesn’t have to be just about fear. Any emotionally-charged marketing content can serve to capture audience attention using this mechanism. That’s why clickbait articles have ruled the internet for more than a decade now — by playing on people’s emotions.

Here’s another display ad that invokes the guilt emotion, which not only captures people’s attention but convinces them to buy:

While lots of brands utilise attentional bias tactics for their display ads, one area that really hasn’t gotten the memo is PPC.

Check these ads out:

PPC ads are notorious for being boring and similar to each other. Advertisers have plenty of real estate to capture audience attention with a PPC ad, but most just aren’t going for it.

That’s actually good news for you and me.

With attentional bias, there’s this huge opportunity to stand out in the PPC space, especially if you work with an agency that knows psychological marketing tactics.

Wonder who that would be…

All jokes aside, another important lesson that attentional bias teaches marketers is to work towards being memorable. Invest in regular marketing tactics to keep up brand awareness to help your business linger in people’s minds.

The ultimate example of a company that does this well is Coca-Cola. Almost every person on the entire planet knows about this brand. Seriously, they estimate like 94% of people know Coke. They don’t need ads. But Coke makes ads anyway, and uses emotional marketing in them, to capture people’s attention and keep it in the long run.

That’s a smart and powerful tactic. Why can’t we use it too?

How to master your Google Ads Quality Score 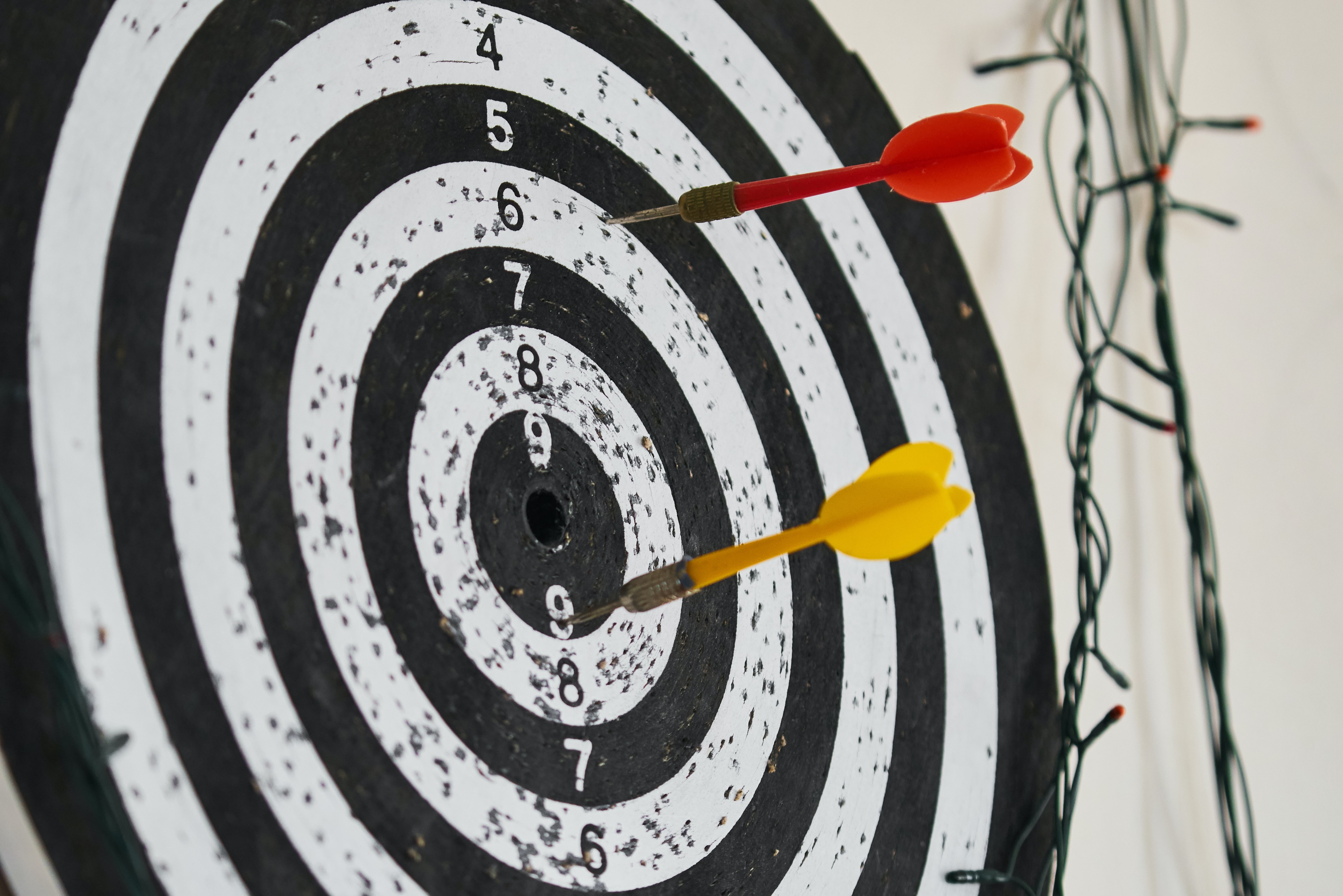 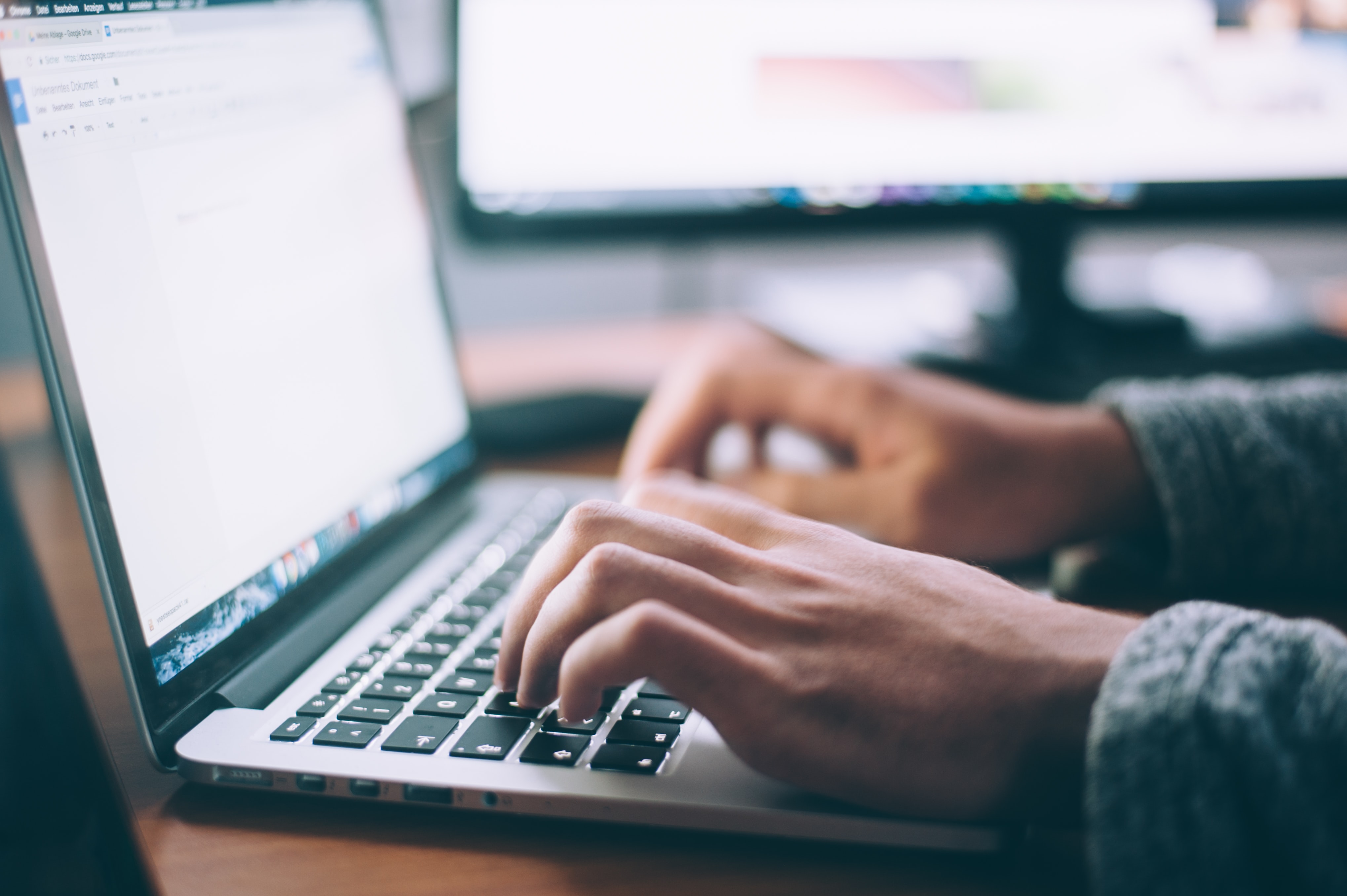 We’re Prof, and we’re here to grow your business with Google Ads. That’s it really. Why not have a chat and see how we can help?